Everyone wants a remote control for their dog 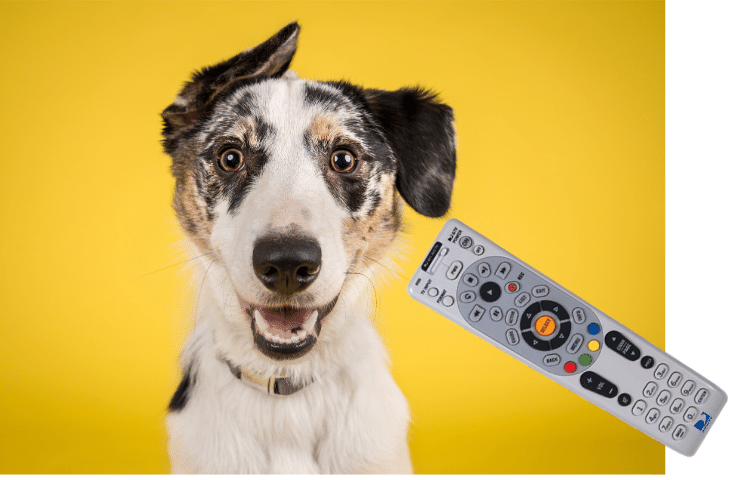 It seems like every day, I see some new gadget that hints that it’s like a remote control for your dog!

Most people know a clicker isn’t like a remote control for their dog but I will never forget this conversation.

Years ago, long before I became a dog trainer, a co-worker got a new dog and set about training it. (Even then, people would come to me with their dog questions.)

He told me he bought a clicker, “and it didn’t work.”

I was curious what that meant. A clicker isn’t magic and it only works if you’ve trained a dog to know what it means.

He pointed the clicker at the dog and clicked it…and told her to sit!

He thought the clicker was like a remote control for the dog!

Most people don’t think a clicker is like a remote control for the dog, but there are products that are advertised as magical gadgets that you point at a dog in order to stop their unwanted behavior.

I won’t be naming any products as I don’t want to help them advertise. But I will tell you a secret.

As much as we might want a magical gadget that helps our dogs behave with the click of a button…there is no remote control for your dog.

Anything that is advertised to be an easy gadget to control your dog is using pain, fear, startle, or discomfort

When you see a magical device that is advertised to stop your dog’s naughty behavior, there are only a small number of possibilities of what’s going on.

The device either doesn’t work at all OR it is startling or scaring the dog OR it is using pain to stop the behavior.

Most of these gadgets either use a noise that the dog doesn’t like (sometimes ultrasonic so that humans can’t hear it), or they are using smells that startle your dog (citronella is one that is often used in these gadgets), or they use vibration to startle, or they’re straight up using shock in order to inflict pain on the dog.

If your dog gets into the trash, put the trash in a cupboard or get a bin that the dog can’t get into. That’s magical, right?!

Or if your dog barks out the living room, cover the windows and magically your dog will stop barking.

Are there solutions for your dog’s issue that won’t require training?

I don’t want to hurt my dog, but what’s wrong with startling him?

Let me take you to a work where ordinary people do human things, but get in trouble every time.

Imagine an alien world where you do stuff that is natural to do from your own point-of-view. You see some food. You’re new to this planet and you’re hungry. The food looks like it’s for you and it smells delicious. You take it and eat it. Someone zaps you. It didn’t injure you but you didn’t like it. It’s a weird planet. You’re not sure how you’re supposed to find food to eat.

Maybe on this planet, the beings potty outdoors but they have these rooms that look like bathrooms. You urinate in what looks like the right place.

BAM! Someone points a gadget at you that plays a loud noise that hurts your ears!

You still don’t know where you’re supposed to eliminate. 🙁

You see someone outside and you try to alert the aliens by talking and pointing. But these aliens use telepathy. And the noise you’re making hurts their ears. They point a gadget at you that makes a horrible smell in your nose.

This is a really weird planet and no one is helping you figure out what you should do. But bad things happen when you do something the aliens don’t like.

Teach the dog what we want him to do instead

That alien planet that I just tried to take you to…that’s what it is like for a dog that is new to our household. They do what seems natural and right from their own viewpoint. And if they’re unlucky, they get in trouble all the time, people do things to scare them, hurt them, or startle them…but no one helps them understand what’s right.

There’s a better way forward that isn’t a remote control and doesn’t involve scaring, hurting, startling, or in any way bothering dogs.

We can teach them what we want them to do but setting them up for success, and telling them YES with a delicious treat, every time they do the right thing. 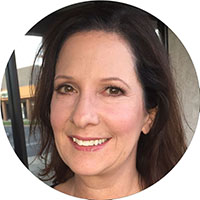 Dogs do what works!

If what works for your dog isn’t working for you and you need help figuring out how to say, “yes” to your dog, let’s talk!